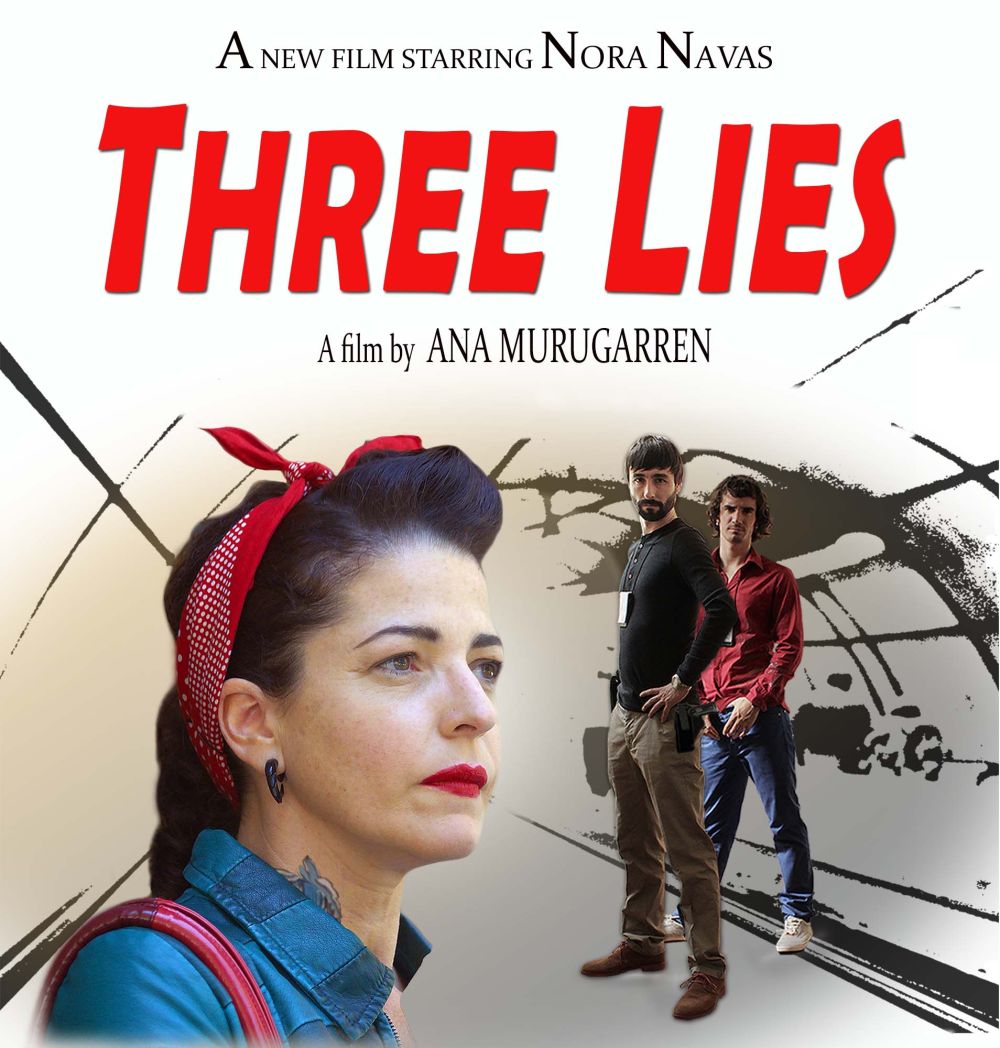 Nora Navas gets in the skin of Violet, a woman of courage that will endeavour to discover what ocurred in an apartment in Bilbao. From the last years of Franco’s regime until 1990, pregnant teens where retained there to hide what then was a terrible shame: being a single mother. A mysterious organization that vanished leaving no trace, kept the children and made a filthy business out of it. Violet will put her heart and soul in revealing who was behind it, finding herself running into closed doors. 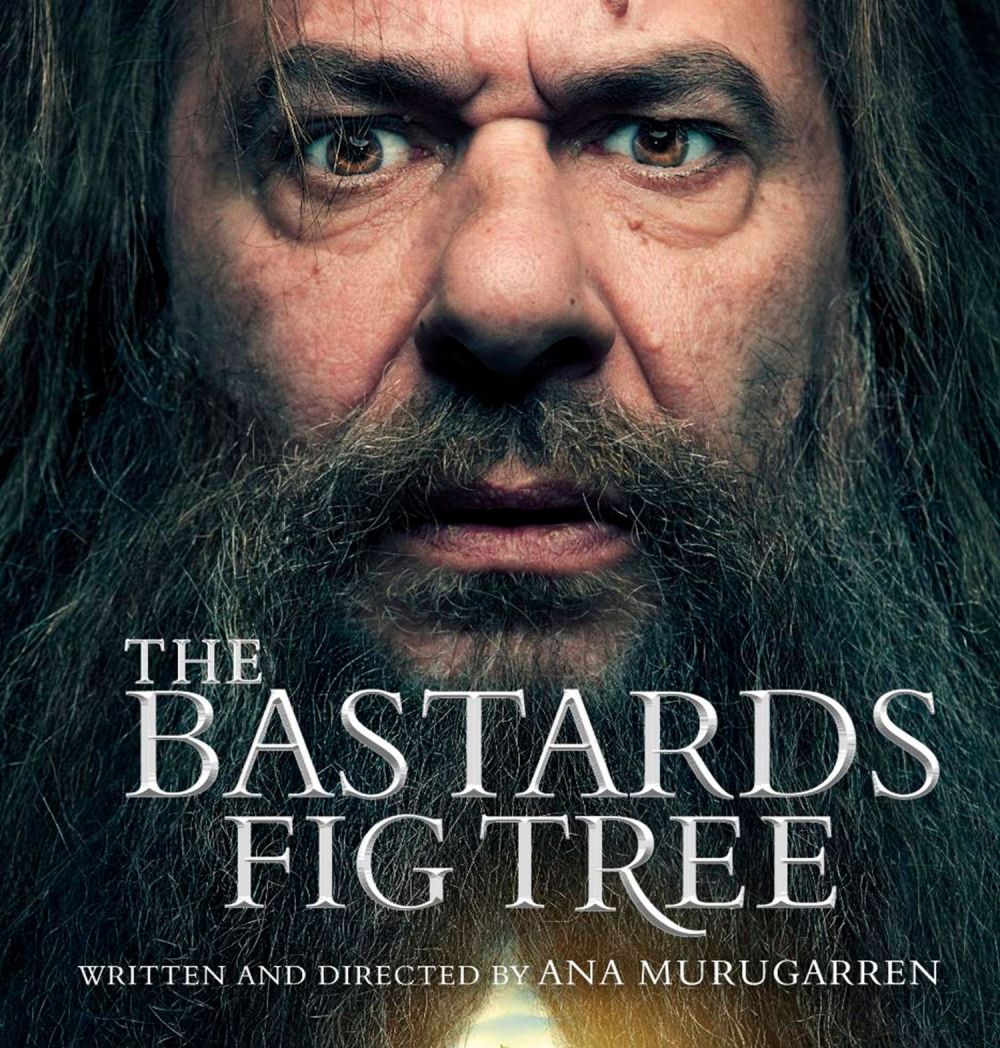 In THE BASTARDS’ FIG TREE, Rogelio, a powerful fascist soldier in the Spanish Civil War, ruthlessly hunts down and eliminates Spaniards who dare to go against the new regime. One night, when capturing a man for execution, he locks eyes with the man’s ten-year-old son and is overcome with terror and guilt. He becomes convinced this boy will track him down and kill him once he reaches the age of sixteen. This moment breaks Rogelio’s resolve. Convinced that he must make amends for his crimes, he moves to a small shack in the countryside near his father’s gravesite, and becomes a hermit and devout Falangist — a “Soldier of God” in his own words. 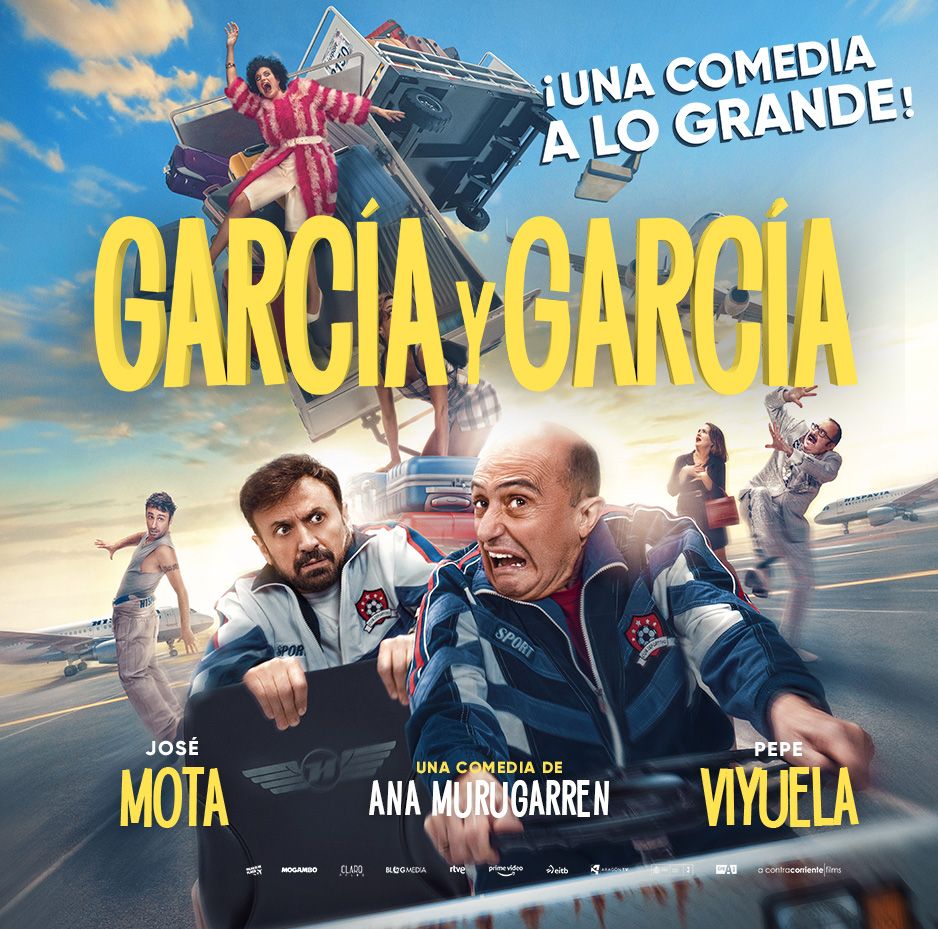 Two Javier García are confounded one with the other when picked up at the airport and exchange their roles: Javier García, a depressed and unemployed aircraft mechanic, must design a business strategy for the shabby low cost airline Hispavia. And Javier García, a prestigious international airlines advisor, who doesn't even know how to change a flat tire, must repair an airplane.