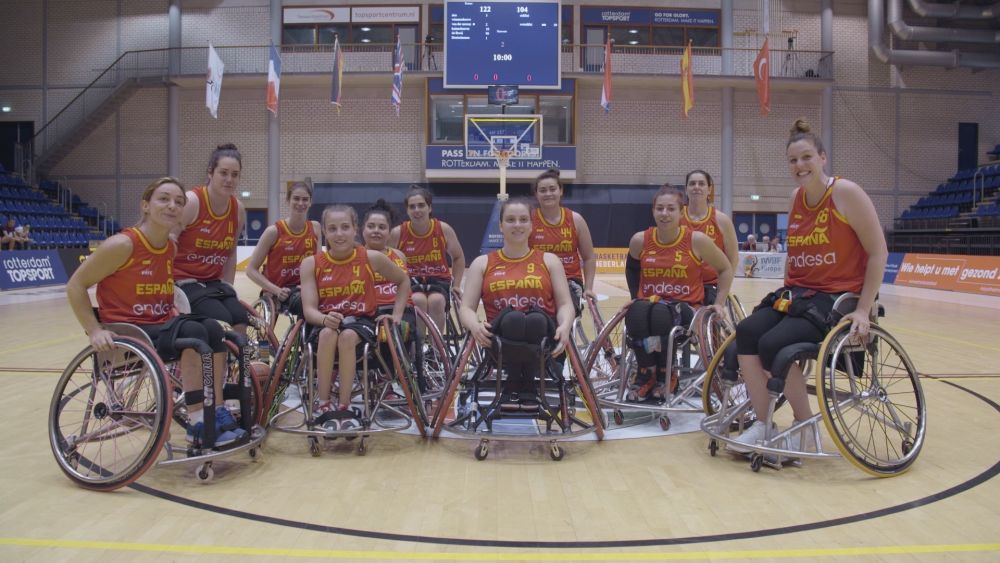 The women's wheelchair basketball team has, for the first time in history, the possibility of qualifying for the Paralympic Games. A gaze that could be that of one more player intimately portrays some athletes who grow physically and psychologically throughout an Olympic cycle until they achieve the historic classification for Tokyo 2020-1. 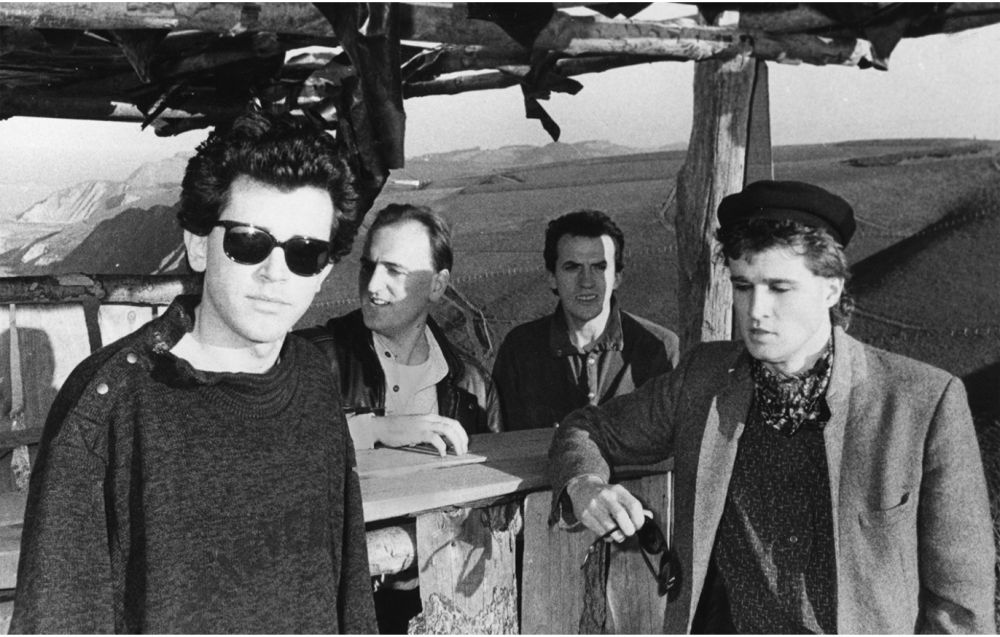 In the late 1970s a guy from Mutriku decided to start a rock band and he called it Itoiz. Ten years later the band was filling stadiums and breaking sales records. It became a beacon of the Basque music scene. After a successful 10-year career, Juan Carlos Pérez decided the adventure was over. Thirty years later, he has not yet managed to leave the shadow of the band which, to the amazement of his fans, he left at the height of its success.