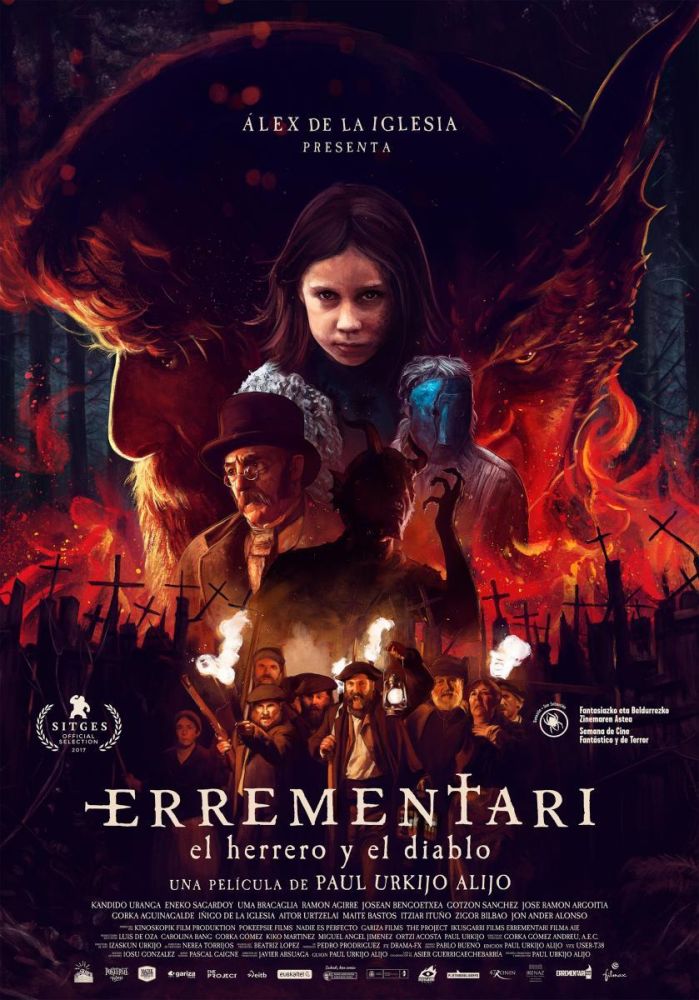 It has been eight years since the first Carlist War of 1833. In a small village in Alava, a government commissioner named Alfredo investigates an event that leads to a sinister blacksmith in the depths of the forest, where a dangerous and lonely blacksmith lives Patxi. 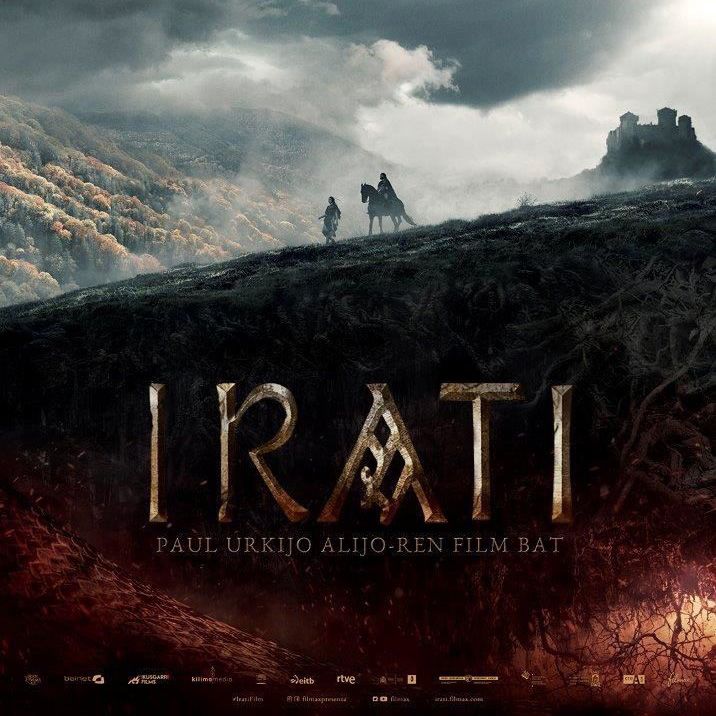 It is the 8th century and Charlemagne’s army is devastating the Pyrenees. In an attempt to challenge this onslaught, the highlander leader of the valley asks for help from the ancestral gods of his lands, whose disappearance, brought about by the arrival of Christianity, is inevitable. After swearing a blood oath, he manages to defeat the enemy in exchange for his life. But before his death, he makes his son, Eneko, promise that he will be a good leader for the valley. Years later, now a grown man of Christian faith, Eneko is preparing to fulfill his promise when, in strange circumstances, his father’s buried body and the treasure captured from the Franks disappears, casting serious doubts on his lineage. If Eneko is to fulfill his destiny, he will have to recover them and so he enlists the help of a young, local, pagan woman called Irati. The two of them will have to journey deep into a strange and inhospitable forest, where "everything that has a name is".