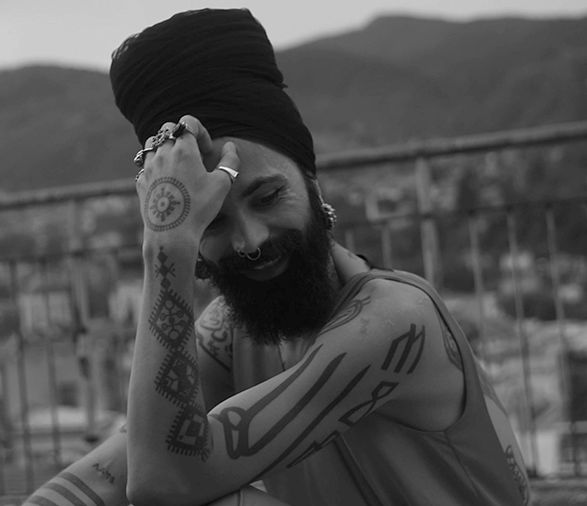 MALDITA, A LOVE SONG TO SARAJEVO

Neither the weight of arms, nor the envy of those seeking a “pure” world have managed to destroy Sarajevo. Božo Vrećo, the most revolutionary of the Balkan artists, perfectly embodies the soul of the “innocent city” and, with his uninhibited attitude, builds bridges between men and women, between origins and regions. Maldita, a Love song to Sarajevo is a love story between two cities, Sarajevo and Barcelona, which were able to find each other in hard times, never to be parted again.