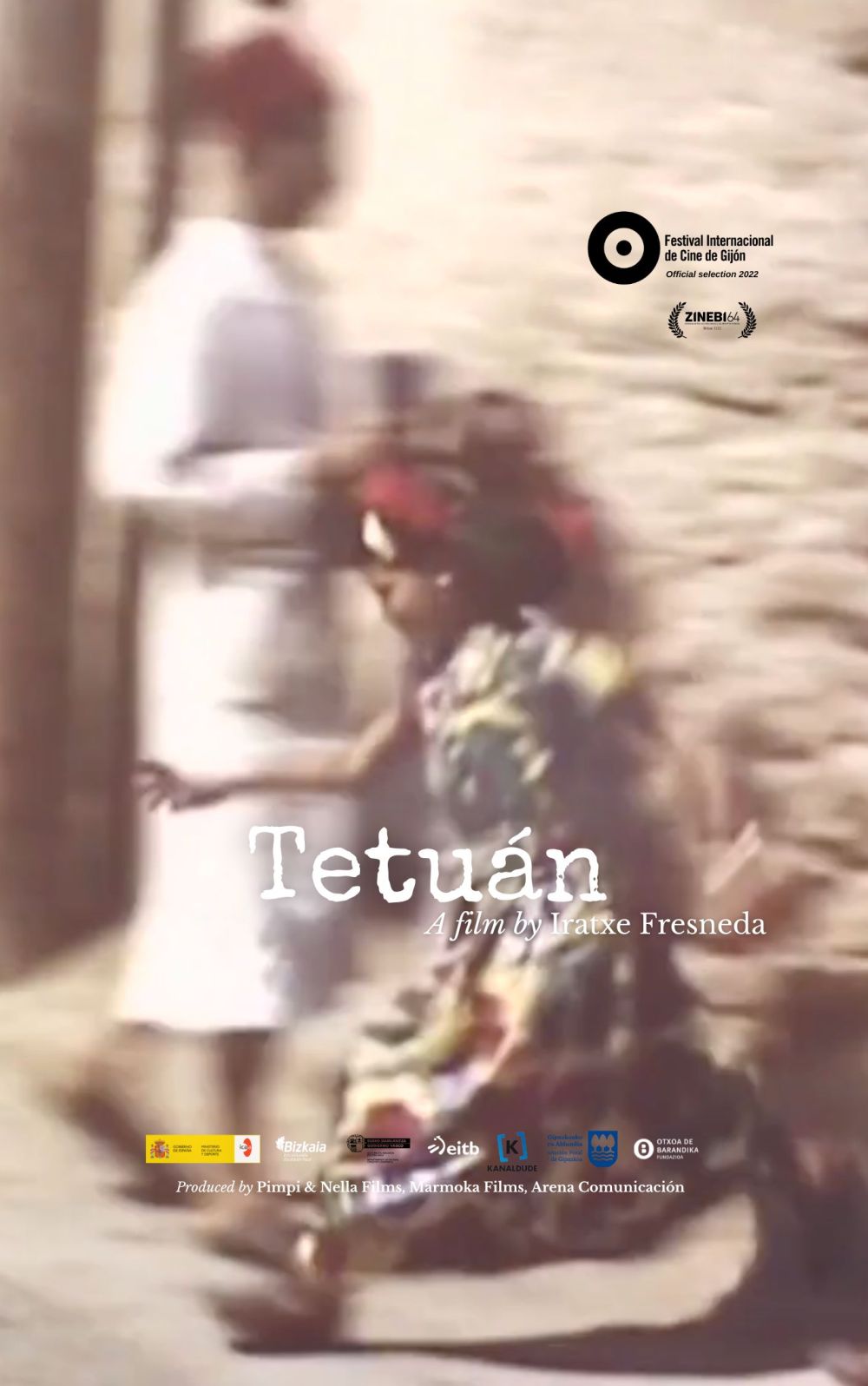 Based on real-life personal experiences, Iratxe Fresneda takes us on a personal journey where past and present blend in a stunningly sensorial visual experience; from the calm shores of the Danube to the hectic life of Madrid, four interlaced stories converge and get lost in the mysteries of Tetuán. 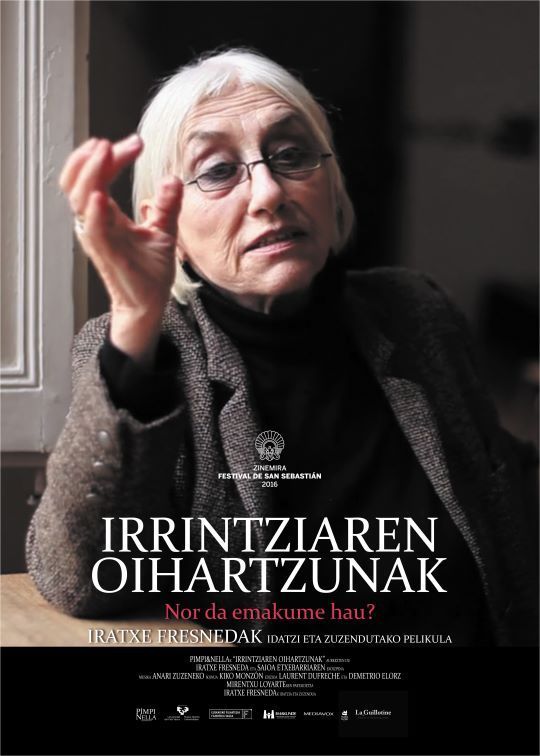 ECHOING CALLS (2016) 54' Portrayal of the creative exile Mirentxu Loyarte (Iruñea, 1938) one of those brave European film pioneers who live under the cloak of anonymity and who, despite the unfinished projects, has never stopped being a filmmaker. Her first film as a director and the first film of the 'Register Trilogy, premiered at the 64th San Sebastian International Film Festival. Selected at the Nantes Film Festival, the Mostra Internacional de Films de Dones Barcelona, Arsenal Berlin, etc. 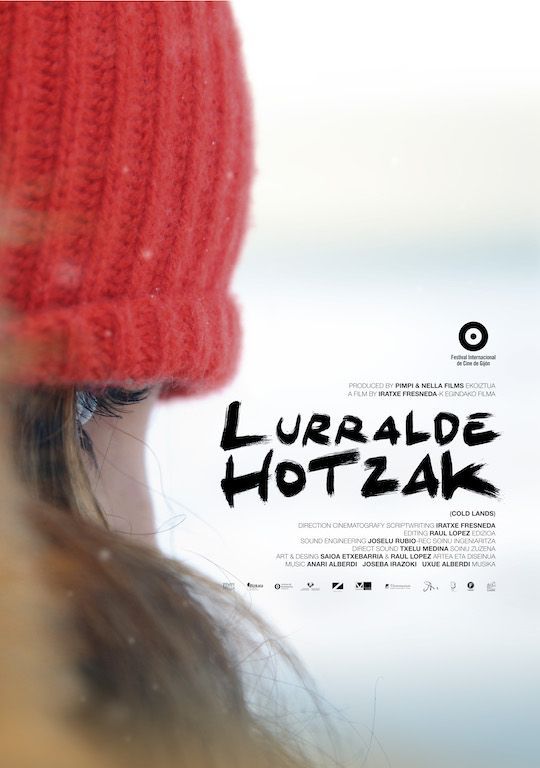 Cold Lands is the journey of a woman alone, with the only company of her camera and the ghosts of the cinema that accompany her. In this non-fiction road-movie, his gaze meets that of beekeeping, architecture and northern light. 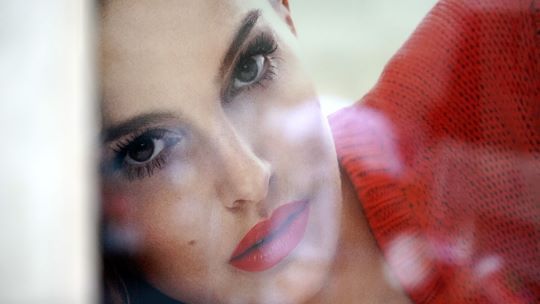 Based on some of the reflections appeared in "The Second Sex" by Simone de Beauvoir, this audiovisual collage plays with images of current events with testimonies of different feminist women.