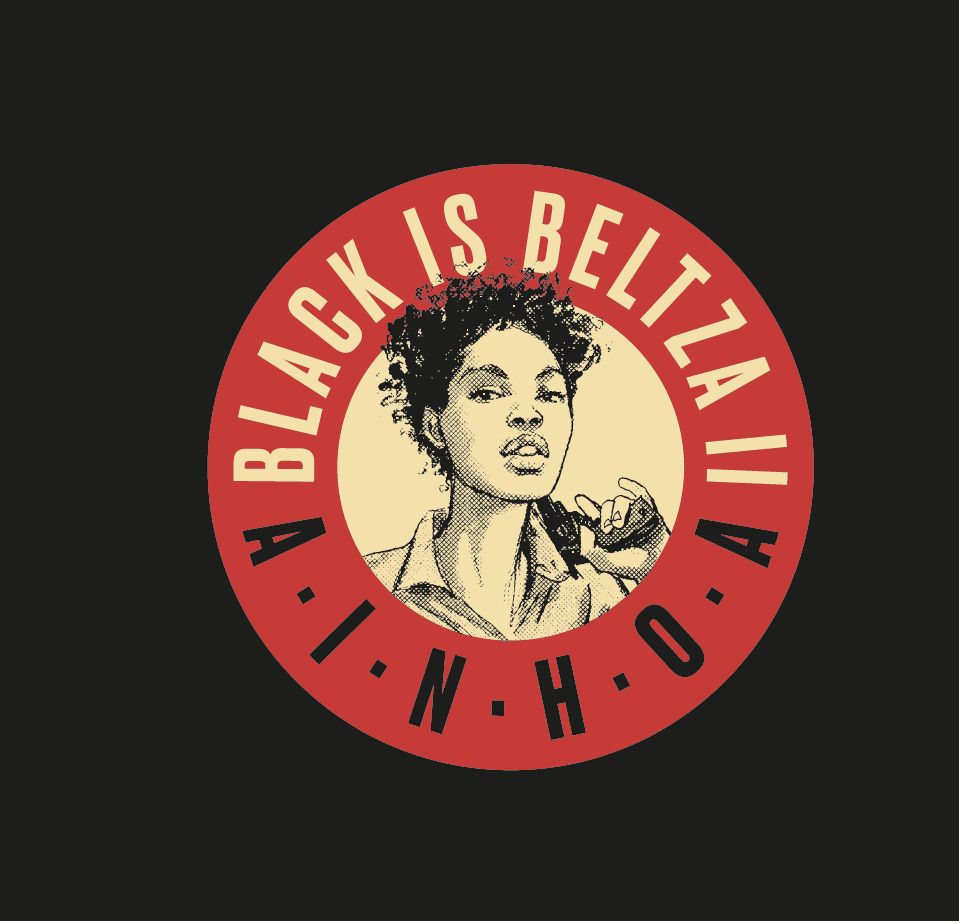 Ainhoa was born by a miracle in La Paz (Bolivia), after the death of her mother Amanda in a simulated car accident. She grew up in Cuba and in 1988, at the age of 21, she traveled to the Basque Country to discover the land of her father Manex. In the midst of repression and political conflict, she meets Josune, a committed journalist, and her gang of friends. After one of them dies of a heroin overdose, Ainhoa and Josune set out on an initiatory journey that will take them across Lebanon, Afghanistan and the city of Marseille. These are the last years of the Cold War and they will delve into the dark world of drug trafficking networks and their close links to political plots. 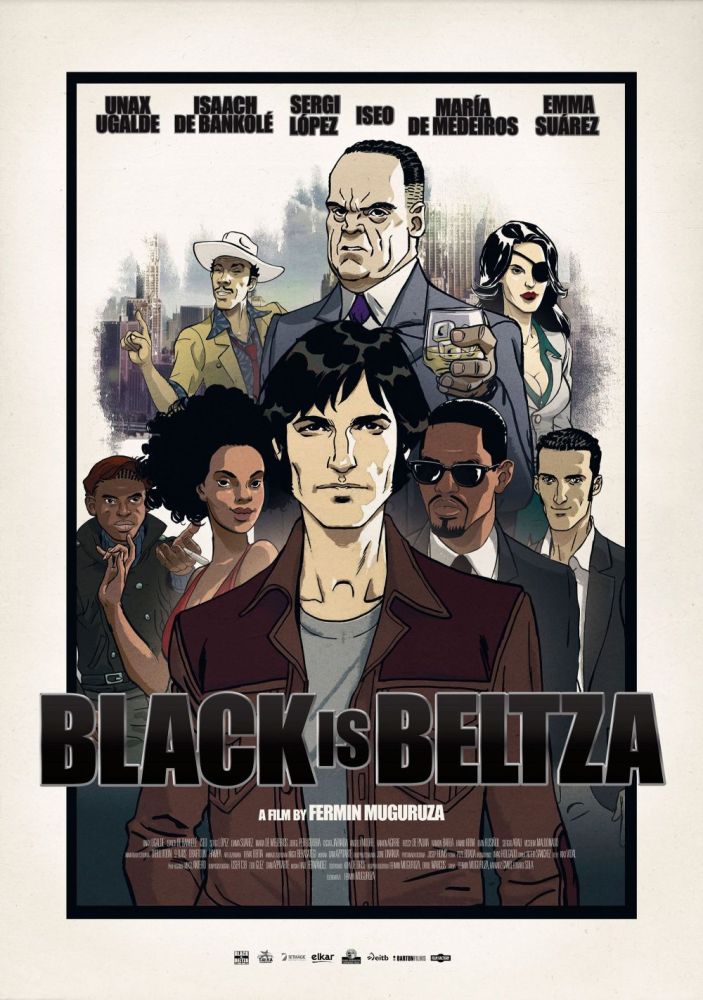 October 1965. Pamplona’s troupe of giant figures, a typical sight at the San Fermín festivities, is invited to parade along Fifth Avenue in New York. But not all of them will be allowed to appear: due to racial discrimination, the American authorities will ban the participation of the two black giants. Based on this true event, Black Is Beltza tells the story of Manex, the young man responsible for carrying one of the giants. Embarked on a long, unexpected journey, Manex will witness key events in history: the race riots arising from the assassination of Malcolm X, the eccentricities of the characters in The Factory, the alliance between the Cuban secret service and the Black Panthers, and the proto-hippy psychedelia of the first music festivals.