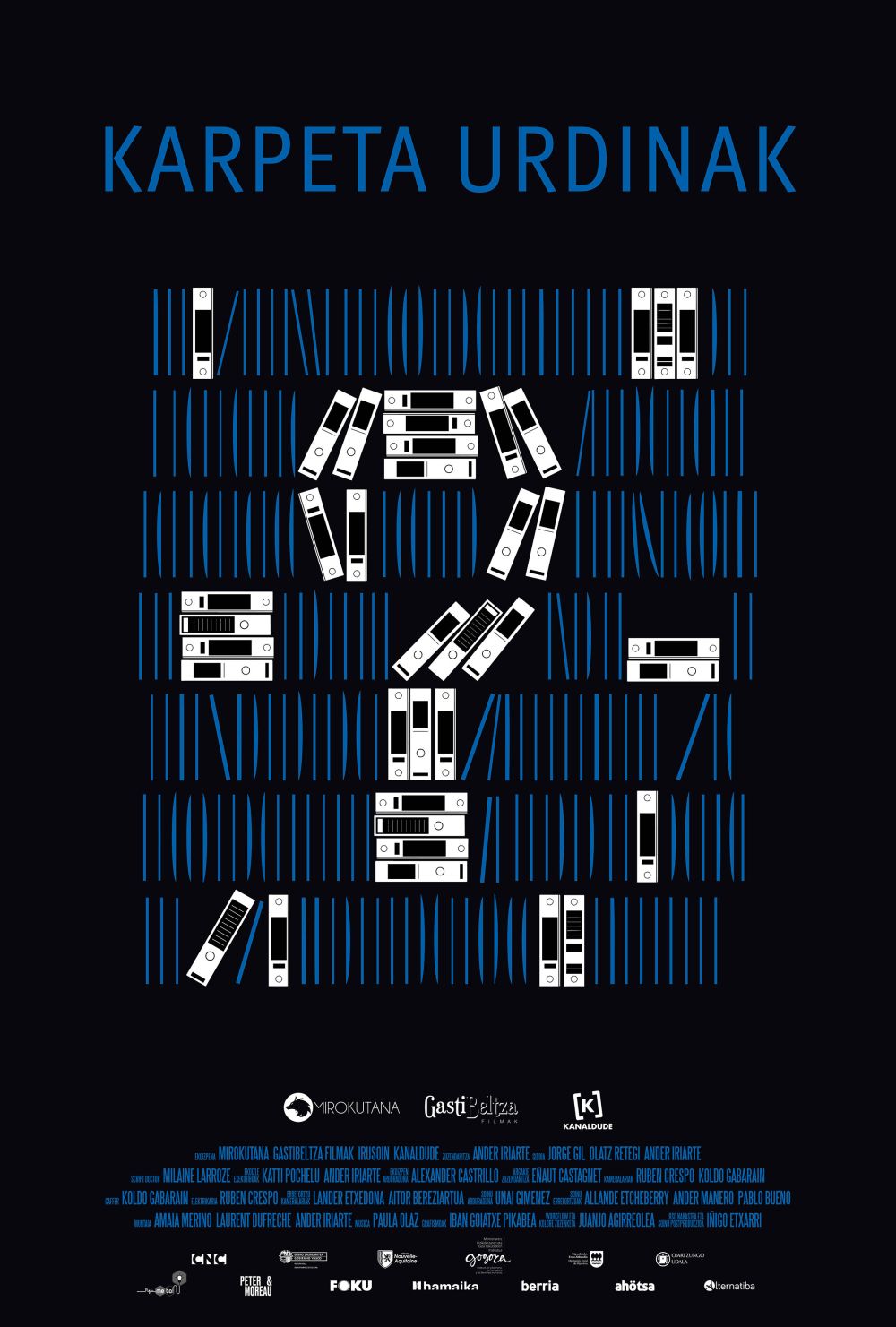 Ander believes that, like many others, what his father suffered in prison was torture. While he resolves his suspicions, he immerses himself in the world of forensic doctors, psychologists, psychiatrists and lawyers who have elaborated the "Research project on torture and ill-treatment in the Basque Country between 1960-2014". Along them, he delves into concepts such as psychological torture or the Istanbul Protocol, giving us an insight into the reality of torture in the global north.