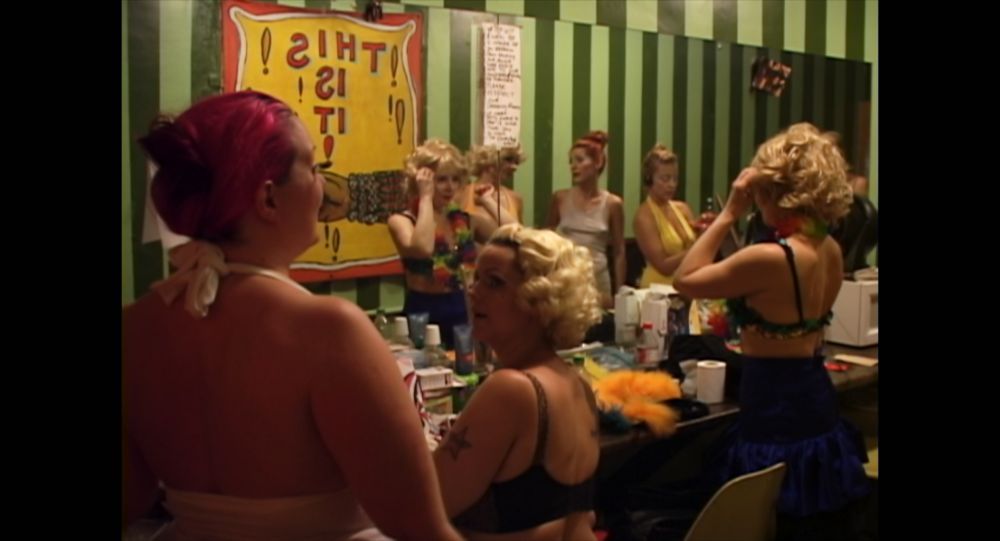 Burlesque is the new punk rock according to Dirty Martini and Tigger!, stars of the New York City's off-off-Broadway unerground scene. Trangression, performance, humor, sex and political satire from the wild side of the city thta never sleeps. 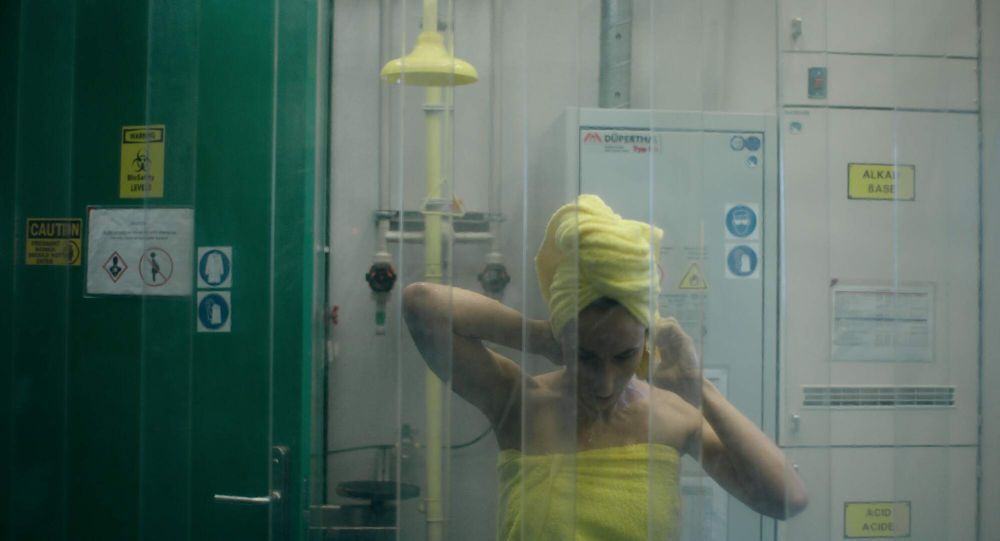 A Basque virologist confines herself to a hi-tech laboratory in search of the coronavirus vaccine. Serendipity is an unplanned fortunate discovery. 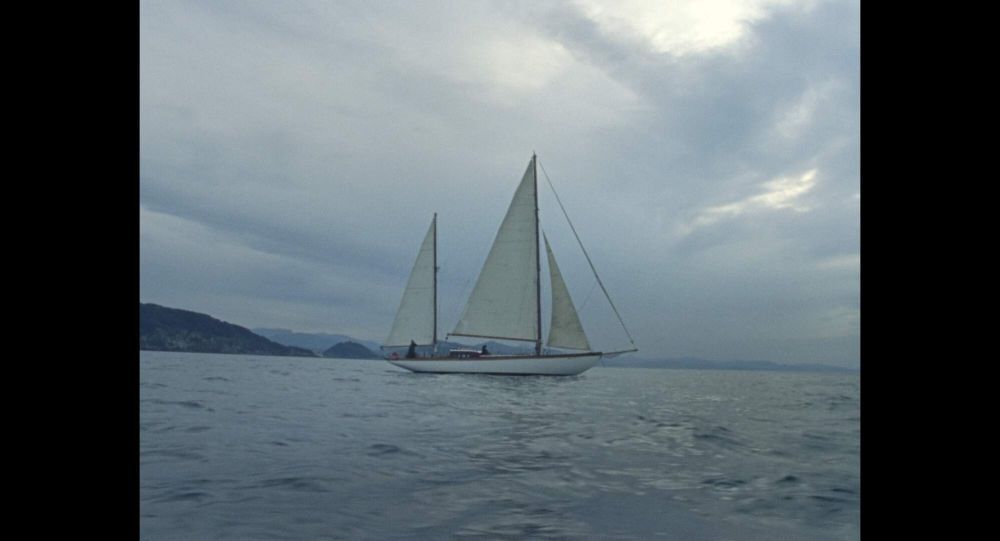 A couple in crisis invites a sleeping beauty to spend the night with them on a sailboat to try to cure their insomnia. 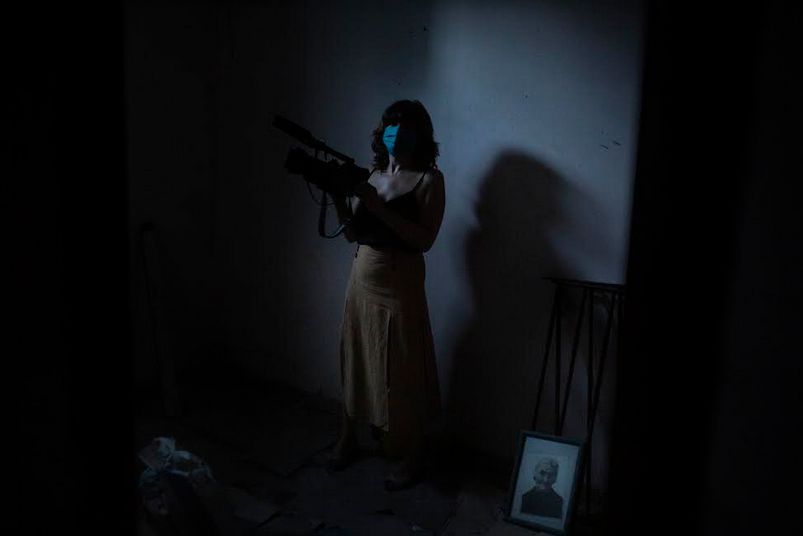 We are in Cabanyal, Valencia, the last fishermen's neighbourhood on the Spanish coast to be gentrified. In a dilapidated building in Calle de los Angeles, Silvia, a filmmaker, bought a cheap flat that has become a trap. She has been waiting four years to make it habitable. The cold war between her neighbours (an insolvent gypsy woman, a schizophrenic and an investment family), and the bureaucracy have made it impossible. Her purchase contract with the Town Hall forced her to rehab it in less than a year, so she could lose her flat and her money at any moment. While she awaits permission to build, she decides to take advantage of the situation by making a film with her neighbours. 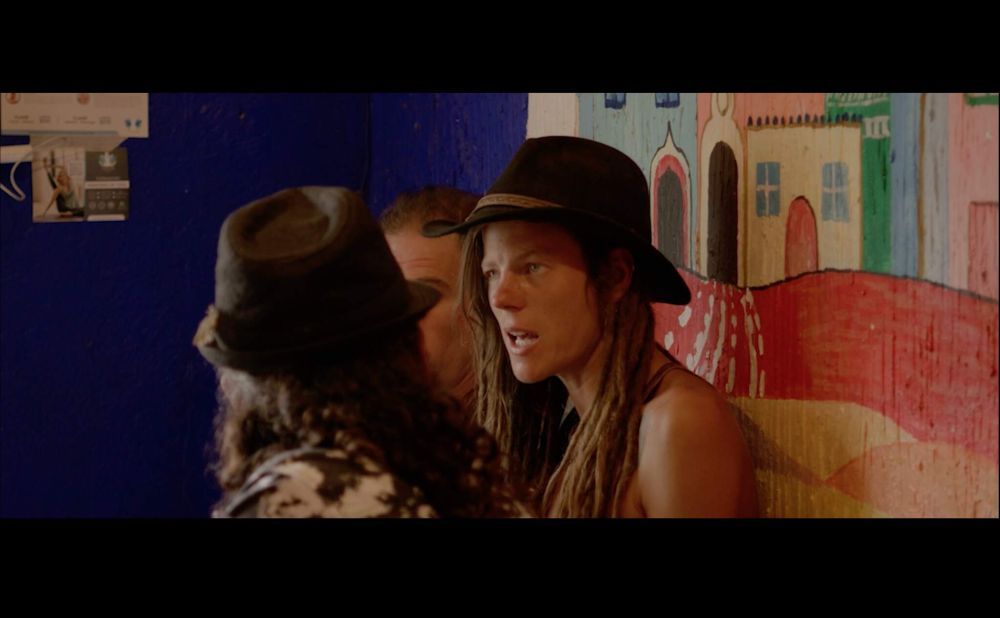 THE LOSS OF MAGIC

The Loss of Magic is a story of disenchantment in one of the main spots of New Age culture, Tepoztlán. Based on one of the most famous episodes of media lynching in Mexico, the Cardamomo issue, the film aims to make visible some of the worst evils that afflict our society at the dawn of the 21st century.