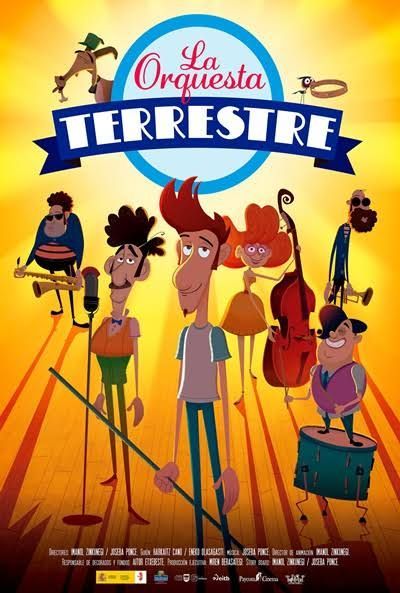 When Manu was a kid he fell platonically in love with the great pianist Stella Panini and has been dying to meet her ever since. In an attempt to make his lifelong dream come true, and following the advice of a rather shady character, Stefano Salegi (who later becomes his manager), he decides to form an orchestra. But as well as being a tenacious dreamer, Manu is also an outsider who has trouble finding his place in the world, as is evident in his choice of musical instrument: a broom. However, this does not stop him from bringing together a unique band of quirky musicians made up of a double-bass player whose armpits start to itch when she gets nervous, a pair of twins who play all kinds of wind instruments and have a supernatural sense of smell, a moustached countertenor and a percussionist who does his best to play a triangle which an annoying goldfinch keeps insisting on using as a perch. They are accompanied by a goat, much like those often seen with travelling gypsies, which has an amazing ability to climb right up to the top of a step ladder. 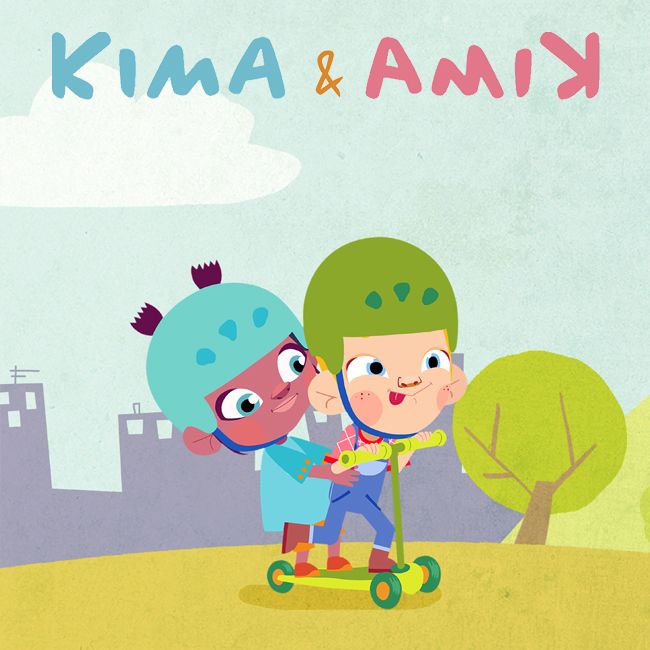 KIMA lives in town, AMIK lives in a farm. KIMA and AMIK are cousins. There’s nothing KIMA loves more than visiting her cousin in the countryside. There’s nothing AMIK loves more than visiting his cousin in town. KIMA is AMIK spelt backwards. And indeed, as their names suggest, most of the time KIMA and AMIK want opposite things. But that doesn’t stop them from always finding a way to play and have fun together.