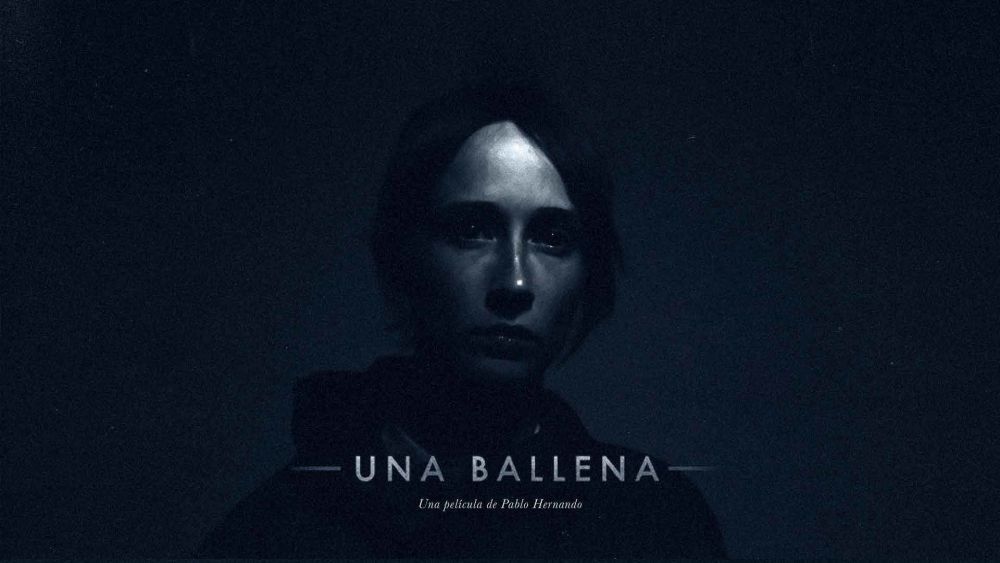 When Ingrid pulls the trigger, her victims don’t know who has shot them. Her skill for infiltrating and disappearing without leaving any trace makes her a merciless contract killer. But that power comes from another world, a place inhabited by monstrous creatures, from which she emerges less human each time. Ingrid gets a commission from Melville, a smuggler who uses the port to traffic in strange merchandise and who is about to lose everything. A powerful rival businessman has come to the city and is going to take control of the port. He lives entrenched in a building full of security guards and armed bodyguards. Killing him is a job that only Ingrid can do. Everything changes when Melville discovers Ingrid’s secret: her mysterious connection with the sea and her true nature, which makes her into the most valuable merchandise of all. 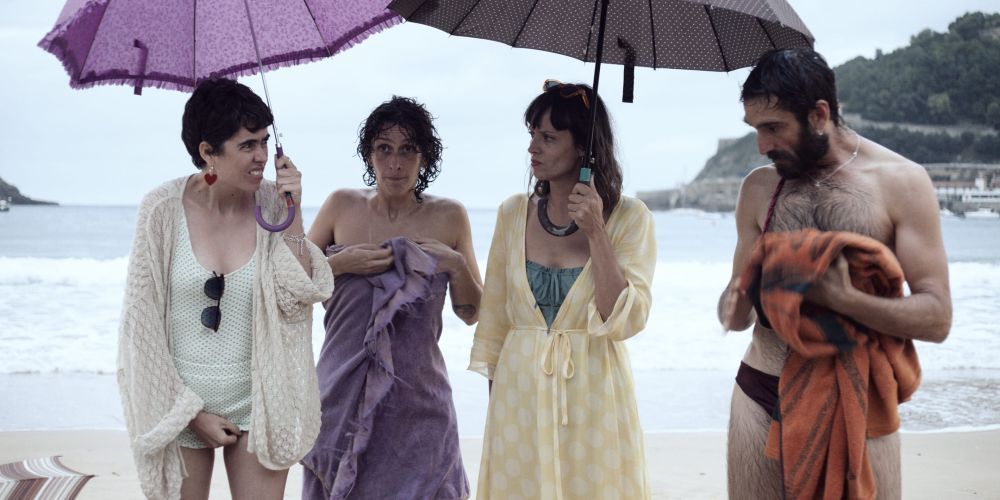 Eli is a fun-loving, sexual and rather cheeky woman, but she is also full of doubts and a bit broken. Eli and her baby daughter June spend the afternoon at the beach with her friends, who are almost family. Eli has become a single mother against her will. Having failed miserably in her relationship with her daughter's father and having to leave their home, Eli’s economy is in trouble. A colorful and summery story that portrays a young woman struggling to maintain her joy and dignity as everything around her is falling apart. 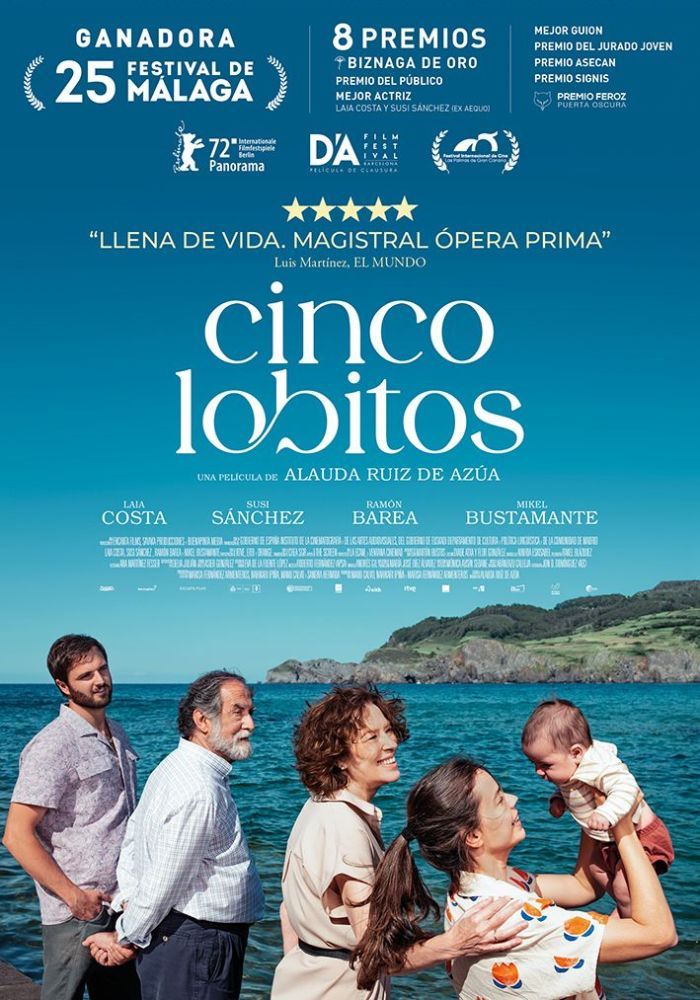 Amalia, who has just become a mother, decides to return for guidance after her partner is temporarily away, to her parents' house along the Basque coast.