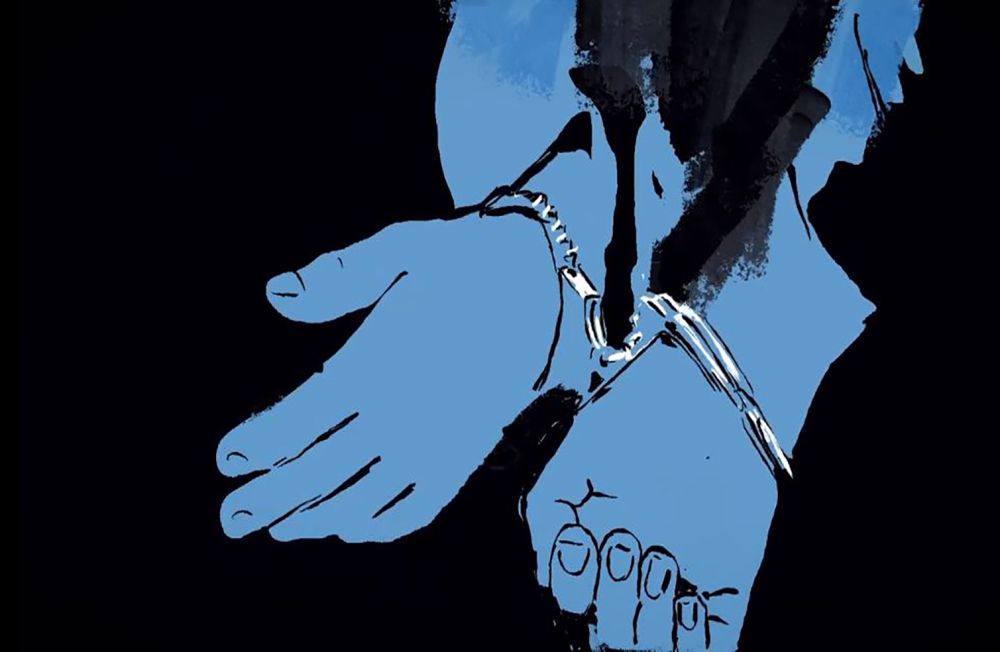 Between 1968 and 1976, fifty priests, most of them Basque, Galician and Catalan, were imprisoned for showing their rejection of the repression of the dictator Francisco Franco. These priests, sentenced to twelve years in prison for denouncing the oppression of the dictatorship through sermons and confinement, will hardly forget the images of the mutiny broadcast by the international media in 1973. The prison in Zamora (Spain) was burned by the imprisoned priests. The film portrays the experiences of those clergymen who, in difficult times, firmly committed themselves to their society. The history of the prison for priests in Zamora is unknown to new generations and, as we have been told many times, it has not been told either. 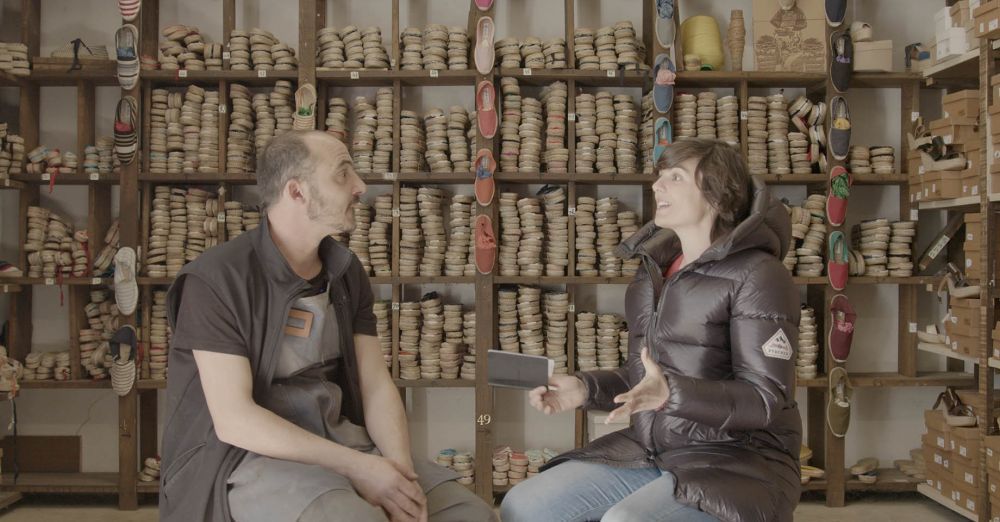 A journey into the past that aims to give value to the place deserved by hundreds of women from the valleys of Salazar, Roncal, Echo... who crossed the Pyrenees on foot to reach Mauleón (Zuberoa). They travelled to work in the espadrille factories in the area, and did so for almost a century. Hundreds of women, even girls, who at the age of 12 left their families, their villages, to earn a few Francs by working up to sixteen hours a day. They set out every 7th of October, and did not return until half a year later, when the spring snows were over. These very characteristics of their journey, together with the fact that they were all dressed in black, led to their being known as Golondrinas. Anne Etchegoyen takes us on a journey that leads us to discover who the swallows were. A path that united two very different Europes at the end of the 19th century and the first third of the 20th century. 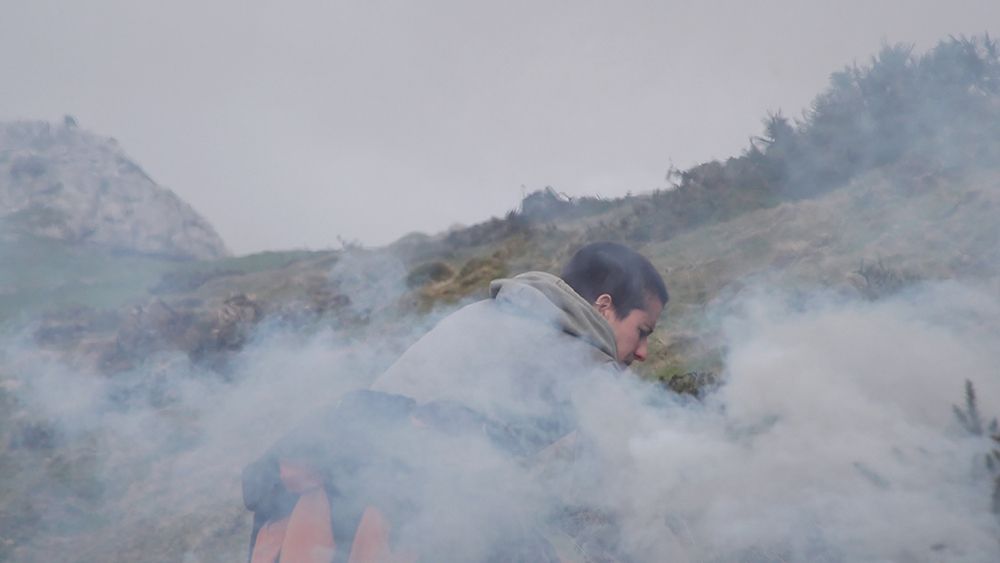 Wolves’ presence is a problem. Their absence is one too. It’s the same with bears, or vultures. The paradox presented by the threat to rural life and, in turn, by ecological demands, runs through the lives of a hunter, a falconer and a shepherdess, who seek new ways of thinking about themselves in relation to the predators. 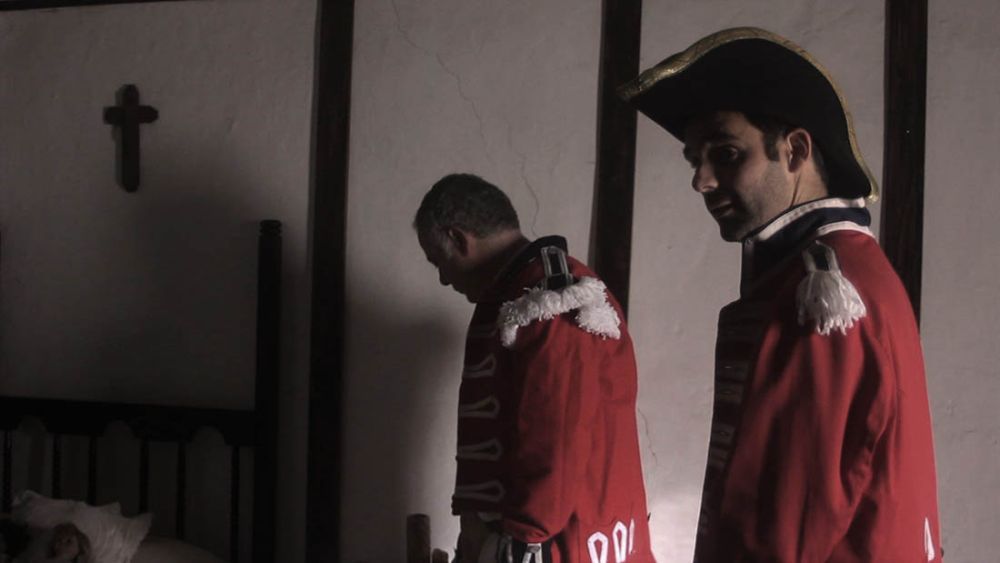 Donostia, 1813. At the height of the Spanish War of Independence.  The citizens are trapped in a city destroyed by both sides. Among them, Juana, who to escape from the bombs, the shots, the cries for help and the horror, seeks refuge in the closet of a room. Prisoner of his own innocence and ignorance, she must face his last minutes of life. He must face the last hard moments of life. Two soldiers coming for her will set the limit. But to deal with this situation, she has a companion... 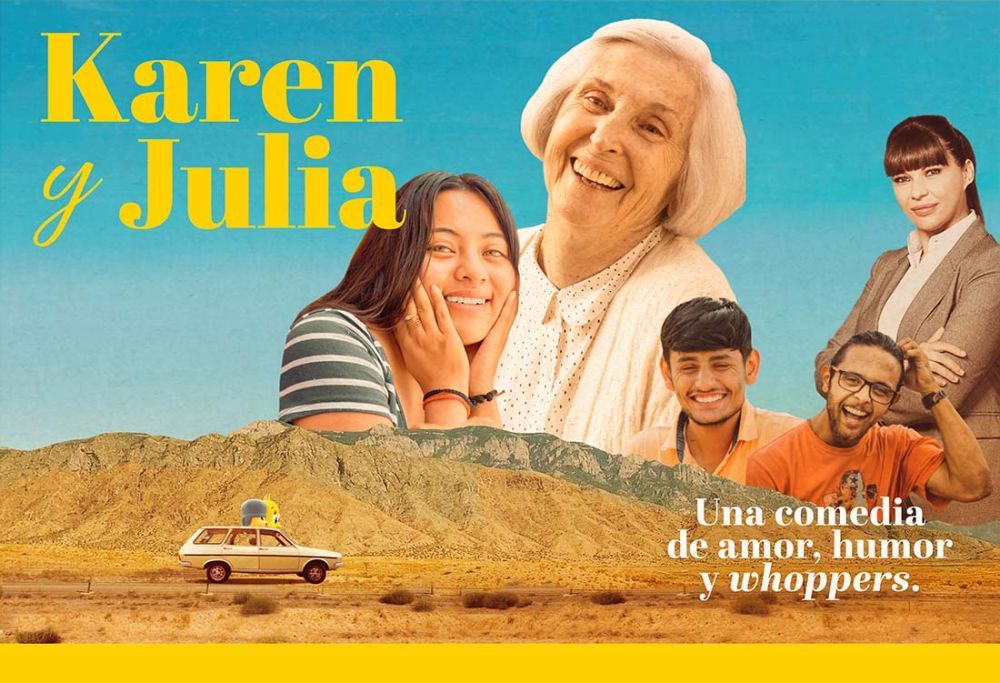 Julia, an energetic old woman who her daughter wants to send to a care home, escapes with Karen, her Bolivian carer, on a journey to her homeland, the Basque Country, where they will regain control over their lives. 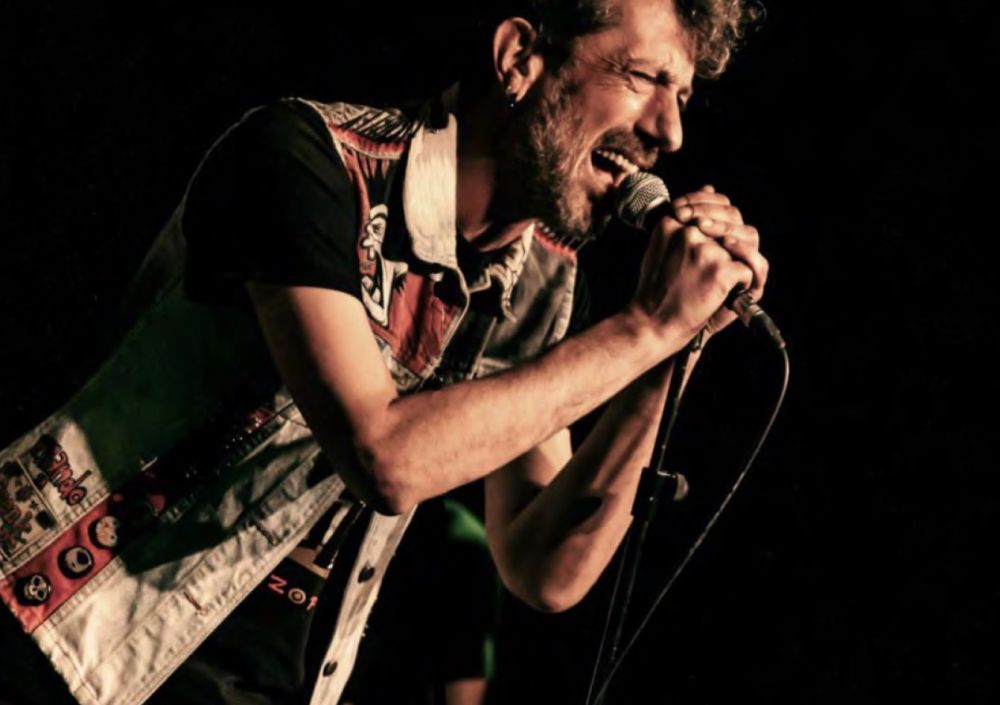 Manuel Mendez, better known as Manolo Kabezabolo, is a punk artist who in a somewhat unlikely way has crossed time, space and fashion, without giving up his essence and principles, to become a countercultural icon.