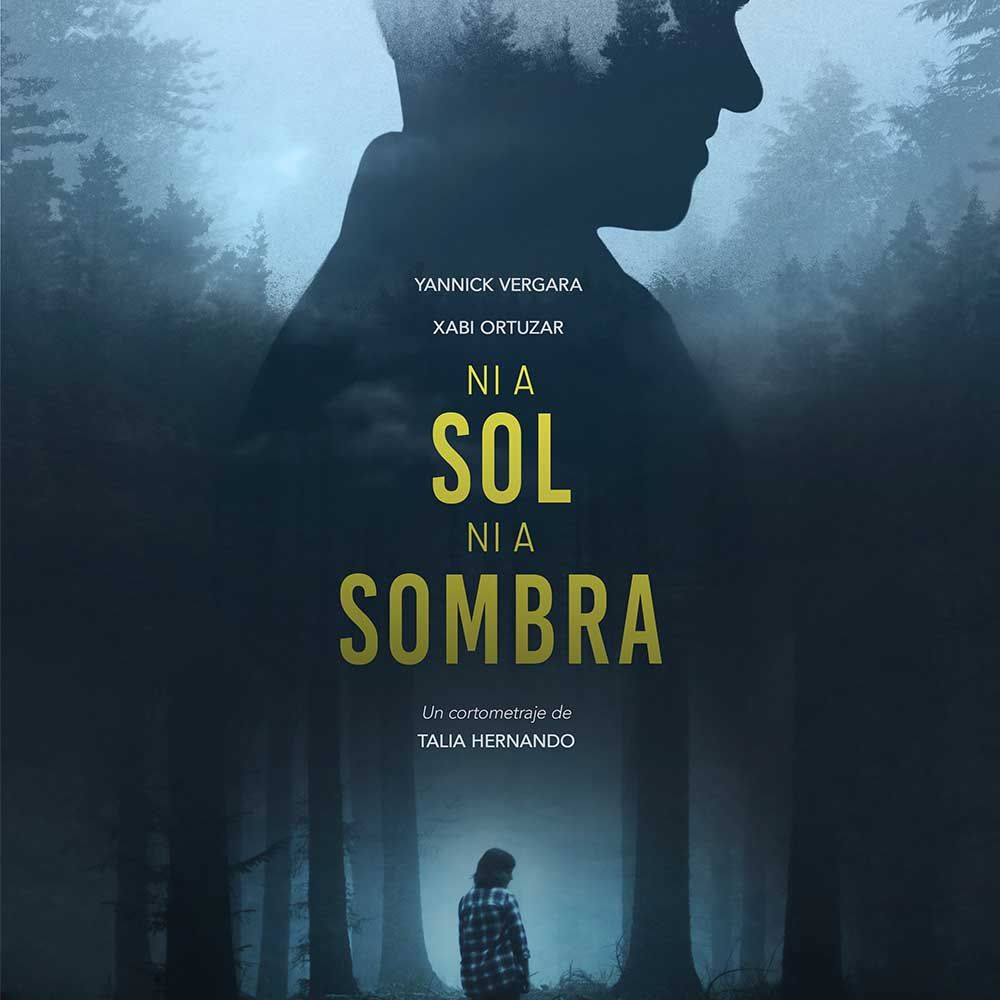 NEITHER SUN NOR SHADE

Nerea is disoriented in the middle of the forest, a man appears behind her and proposes her. After that odd event the real relationship that bonds them will be unveiled and why Nerea is with him. 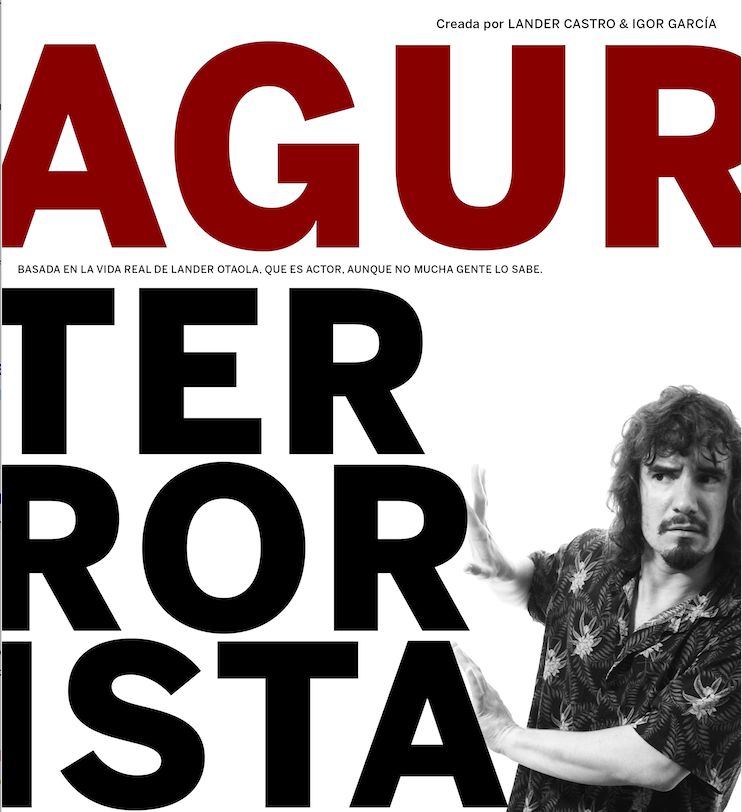 Lander Otaola rejects the dream of any Bilbao boy: To be a player in the first team of Athletic Club de Bilbao. This fact causes his father and him to distance themselves. In order for his father to accept him, he decides something very easy. Being a movie star. But the only thing he achieves is to remain pigeonholed in roles of ETA terrorists. Years go by and ghosts of the past of what could have been and it was not gain more weight than ever when inevitably he has to face his father again.